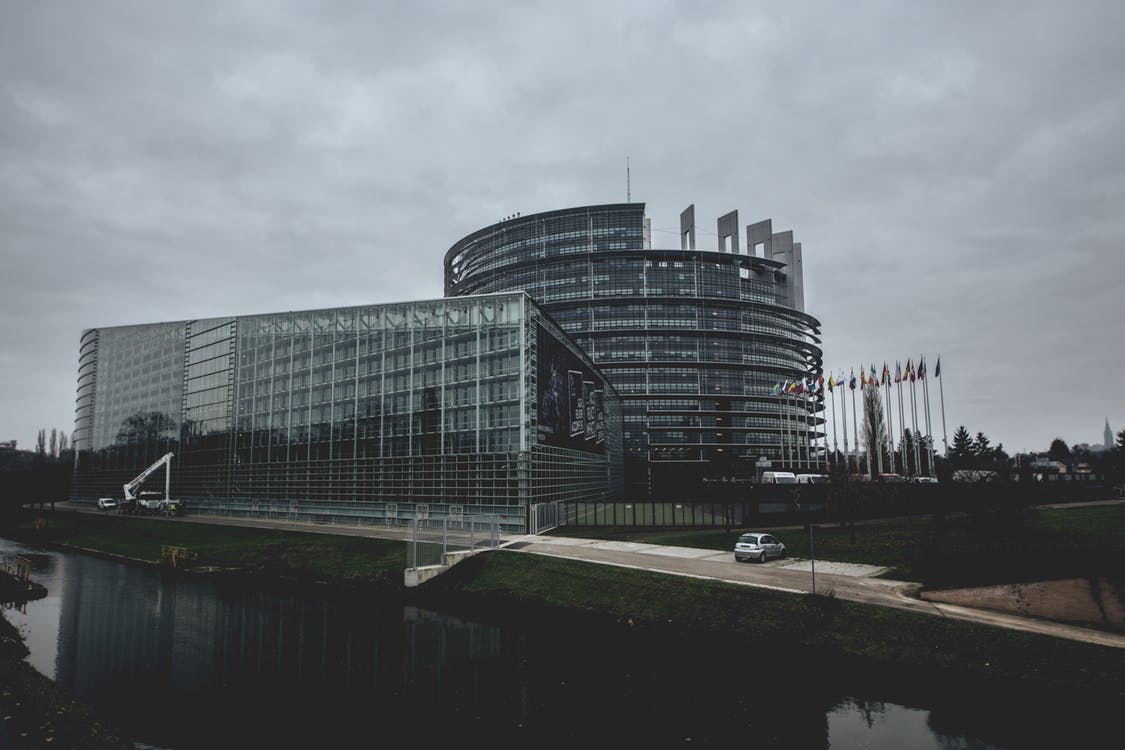 The GDPR will take effect in May 2018. To better understand these new data privacy reforms, this article will analyse its background.

Back in 1950, the basic principles of data protection were set y the EU convention on human rights. This stated everyone should have had their privacy protected unless legal or security reasons were involved.

The technological revolution in the 80s saw the increased use of computers and changed enormously the way data were collected, processed and stored. It is during these years that a stronger control over data became imperative. In 1995, in order to be more rigorous about data protection, the European Data Protection Directive was adopted. The directive set a number of minimum requirements which had to be followed by the member states. This inspired the development of the Data Protection Act 1998 in the UK.

In the subsequent years, the online panorama kept evolving at unprecedented pace causing, in 2012, the European Commission to propose a reform of the EU’s 1995 data protection rules in order to enhance online safety. In this year, concerns regarding privacy grew, giving a start to a series of debates. In the same year, the Article 29 Working Party updated the European Commission reform proposal, providing their opinion and highlighting areas of concern.

In March 2014, the European Parliament reached an agreement and the new data protection reform, the GDPR, voted in plenary with 621 votes in favour became irreversible. In 2016 the GDPR enters into force giving members two years to ensure it is fully implementable in their countries by 25th May 2018. [1]

Claimable is committed to helping our customers comply with the GDPR and, as a data processor, we are committed to full GDPR-compliance by May 2018.

Interested? Learn more or get a free trial of Claimable!

The Key Points of the GDPR🔒

Productivity and Why We Introduced The Claimable Daily 🗞

Subscribe to our email newsletter for product news and updates. We will never spam you or share your email address!